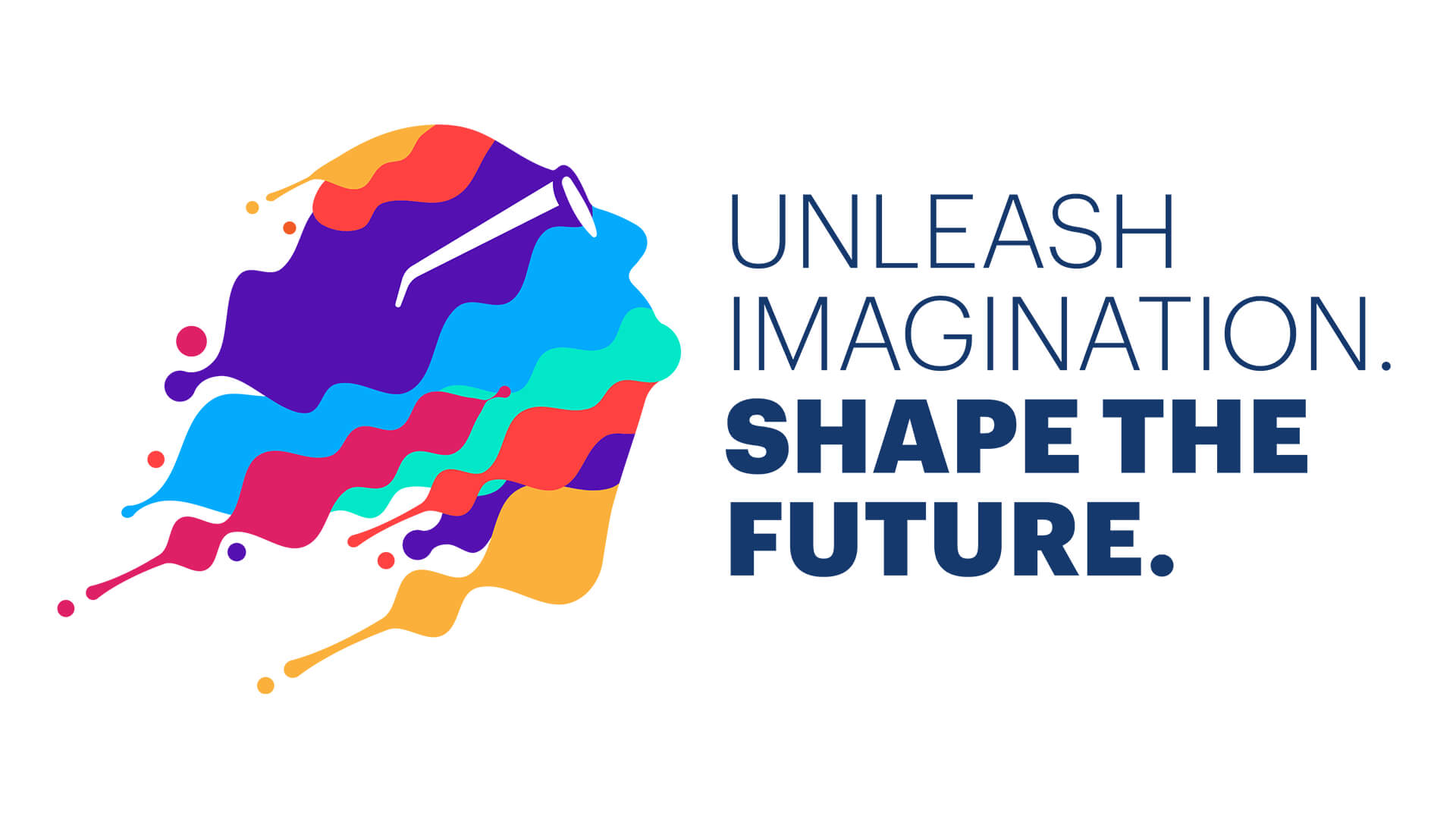 We celebrate imagination. But we often fail to consider the conditions that allow imagination to flourish and to be an active resource for communal conversation to use imagination as a means for understanding and renewal in our public dialogue.

In our present moment of crisis, we turn to imagination to comprehend our “now” and what could be “next”. The COVID-19 pandemic has affected and upended life nearly everywhere, throwing into high relief our collective social and economic strengths and weaknesses. Piling onto these unprecedented challenges in the U.S. and elsewhere are cries for eliminating systemic social and racial inequities. And throughout these crises, we continue to bear witness to what Arthur Clarke warned as “our planet crying out” for us to listen and take action to stem global warming. In crises of this scale and impact, imagination becomes a lifeline from the world we knew to one that we want to make better. But better how? Imagination—forward-looking imagination—becomes a vital tool to think through our values, our technologies, our social and political arrangements, our interdependencies at home, and with peoples in distant places.

The 2020 Clarke Conversation takes up the theme of crisis and imagination: how crisis makes emphatic the need to reexamine through the lens of imagination the broad sweep of our relationships, past choices, and our approach to human dignity. In this one-hour live video event, the three 2020 Clarke Awardees will reexamine and reimagine our possible futures. 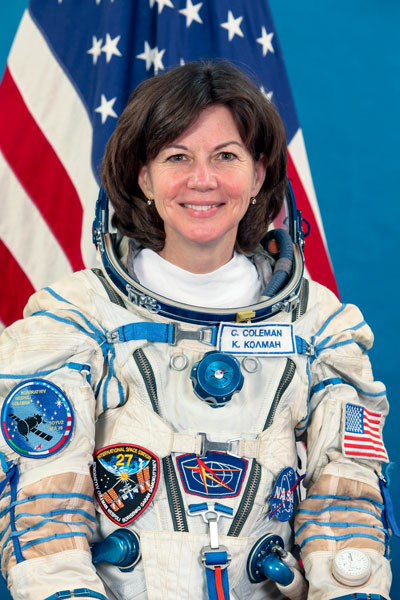 Dr. Cady Coleman is a former NASA Astronaut and Air Force Colonel with more than 180 days in space, accumulated during two space shuttle missions and a six-month expedition to the International Space Station (ISS), where she acted as the Lead Robotics and Lead Science officer.

Dr. Coleman is a vocal advocate for inclusion in STEM/STEAM fields and a sought after speaker on a wide range of topics. She recently co-anchored ABC News Live’s coverage of the SpaceX launch and continues to consult on coverage of that mission. Other speaking highlights include the opening speech for TED 2011 from space, extensive NASA commentary for CNN, ABC and Fox, addressing the UN for World Ocean Day and TED Unplugged 2019.

Currently a research affiliate at the MIT Media Lab and Global Explorer in Residence at Arizona State University, Coleman consults on space-related work, including microgravity research. She serves on several boards, including the Smithsonian National Museum of Natural History, Greenfield Community College, Dent the Future, and Skycatch, an innovative A.I. company that provides 3D mapping data for timely decision-making. She is an advisor to Earthrise Alliance, which uses satellite imagery to provide context for environmental and social justice issues.

Cady lives in Western Massachusetts with her husband Josh Simpson, a glass artist, and their two sons. She is an amateur flute player, best known for her “Space Duet” with Ian Anderson of Jethro Tull and her work from space with the acclaimed Irish band, The Chieftains.  She coached actress Sandra Bullock from the ISS in preparation for Bullock’s astronaut role in “Gravity.”

The videos will be available on our website in the weeks before the live Clarke Conversation.

Lifetime Achievement Awardee: William Draper, a venture capitalist pivotal in the development of Silicon Valley and the former head of the U.S. Export-Import Bank and the United Nations Development Programme.

Innovator Awardee:  CERN, The European Council for Nuclear Research, incubator of the World Wide Web and the world’s largest particle physics laboratory. Accepting on behalf of CERN will be Dr. Fabiola Gianotti, the Director General.

Imagination in Service to Society Awardee: Ted Chiang, much awarded writer of fiction including Hugos and Nebulas. Stories of Your Life and Others has been translated into 21 languages, and Exhalation was chosen by The New York Times as one of the 10 Best Books of 2019.

This Auction Has Ended
View Previous Auction Books and Details